Acid Attack Survivors are the people (mostly women) who became the victim of the crime of acid throwing. India is among the countries where the highest number of acid attacks happen.These incidents often leave the victim with disfigured face and other body parts. Recently, the Indian government has included Acid Attack Survivors in the list of recognized disabilities under RPWD Act 2016.

According to 2016 annual report of National Crimes Record Beauro (NCRB), India recorded 283 incidents of acid attacks. These incidents affected 307 survivors. Of these, among the states, West Bengal topped the list with 76 incidents and 60 survivors. 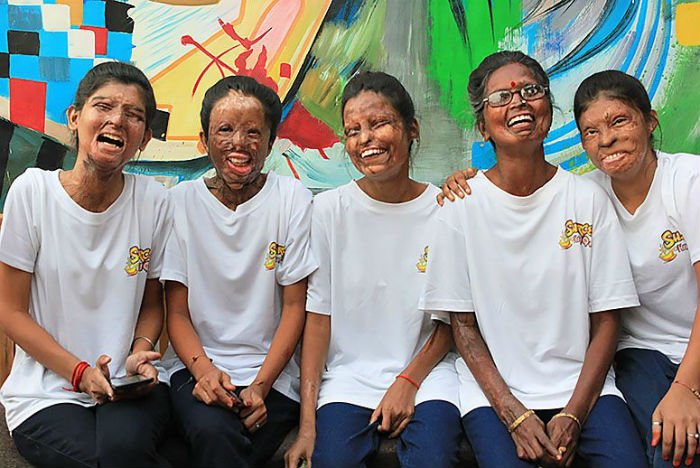 According to RPWD Act 2016, an acid attack victim means a person disfigured due to violent assaults by throwing of acid or similar corrosive substance.

RPWD Act 2016, allows 4% reservation for persons with disabilities in government jobs. For the job quota purpose, acid attack survivors are clubbed under the locomotor disability category which gets 1% reservation.

The 4% disabled job quota is divided as below:

Following is a partial list of bodily injuries often caused by acid attacks: